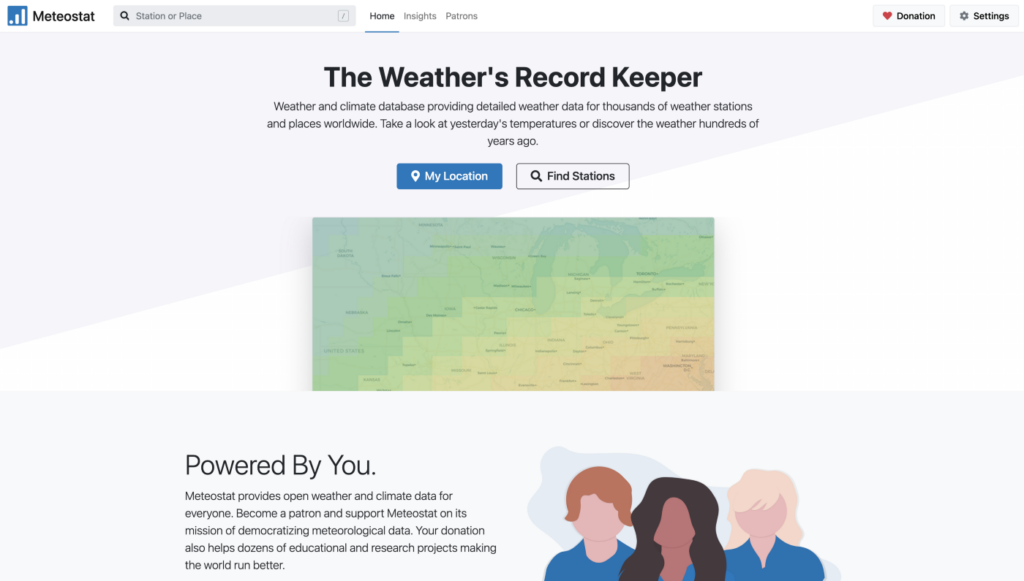 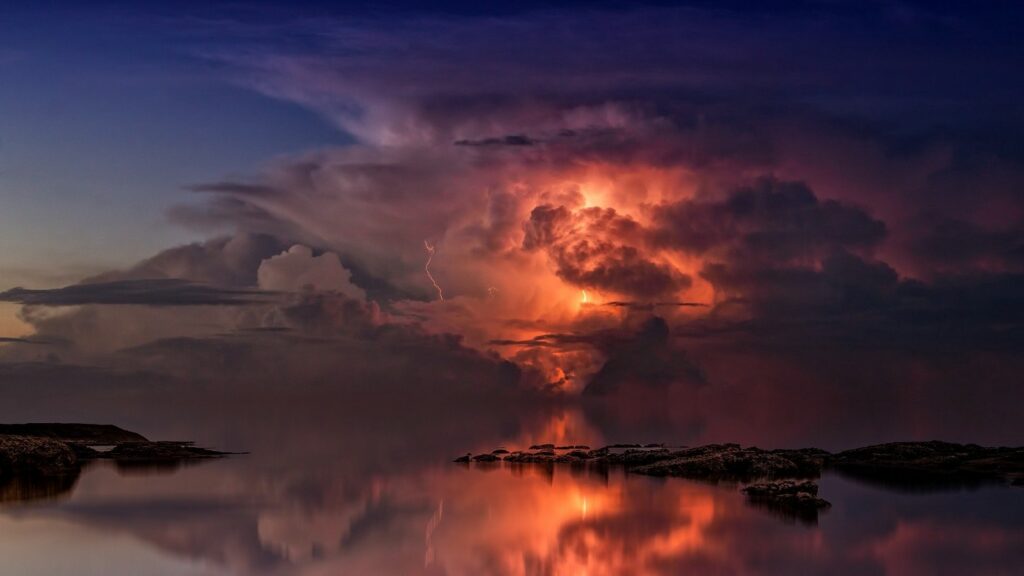 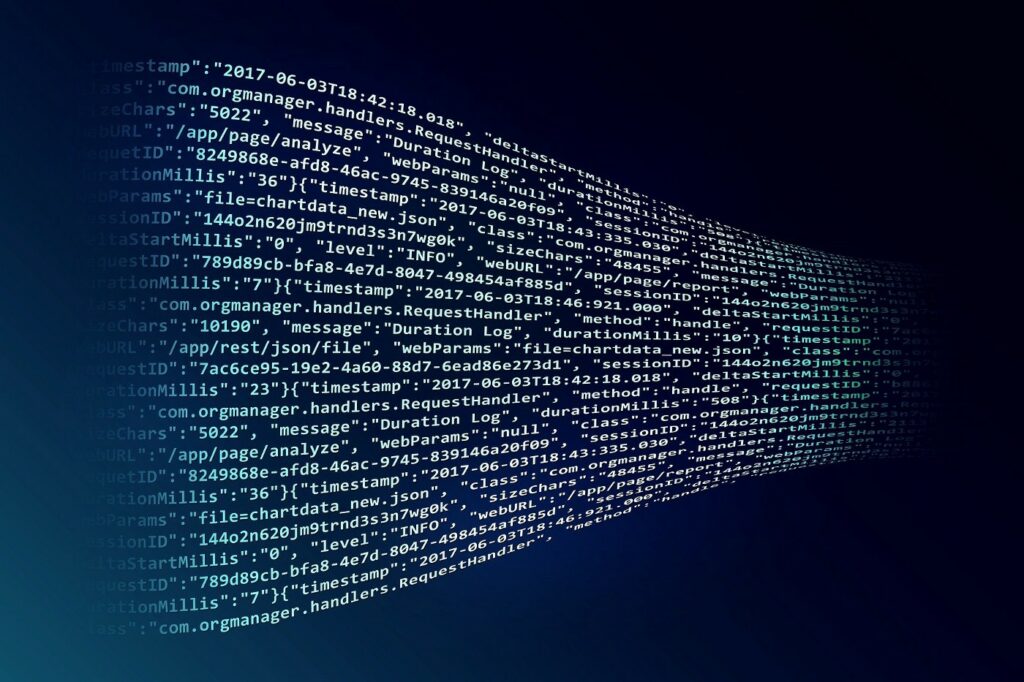 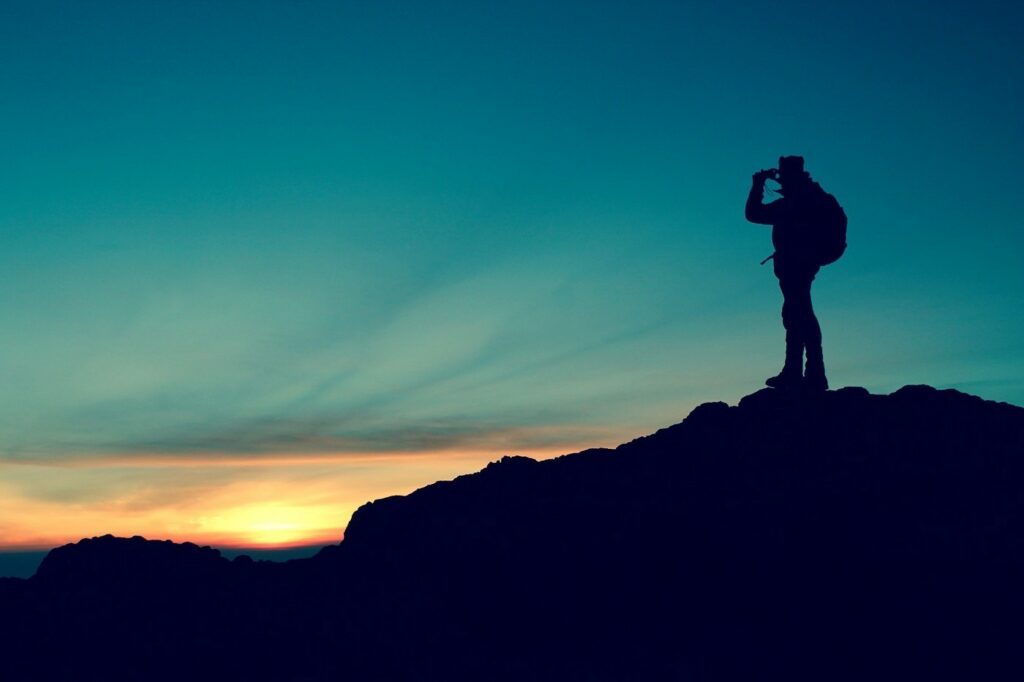 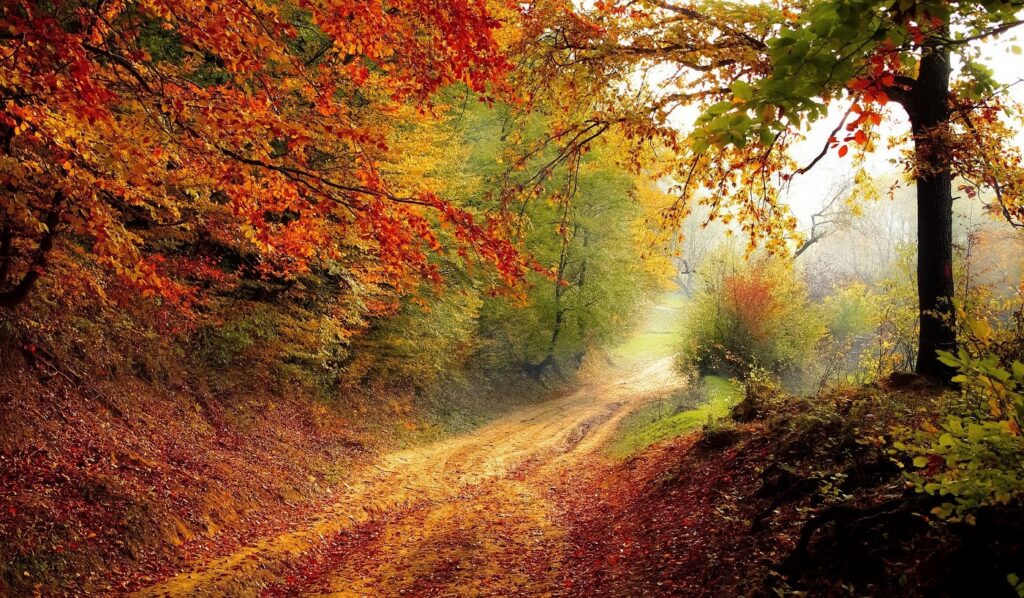 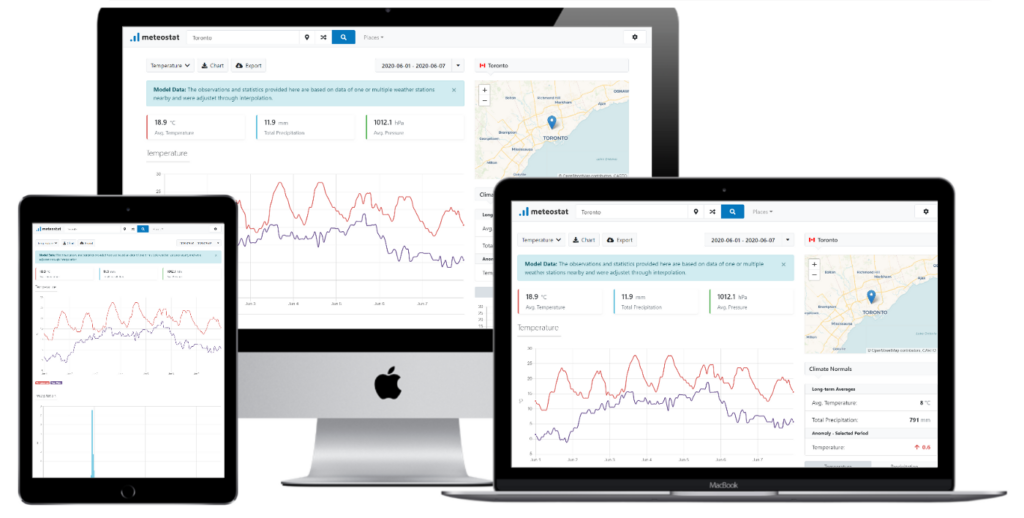 A New Chapter for Meteostat

Today, a new chapter begins for the Meteostat project. With the release of our updated product portfolio we are laying the foundation for the project’s next growth wave. The update includes version 2 of our API and an updated user interface for the website.